Give a Bible to a persecuted Christian

Around the world, people living in countries hostile to Christianity are encountering Jesus-and giving their hearts to Christ.

But many lack access to God's Word to strengthen their faith.

When you give a Bible, you'll join the largest on-the-ground network of support for persecuted Christians in the world and help pass on the light of the gospel to people desperate for God's Word

When you give Bibles,
you strengthen the church

You can help place a Bible into the hands of a persecuted believer like Kirti in India.

Kirti, a young mother in rural India, turned from her Hindu gods to follow Jesus while attending a church service away from her village. When Kirti returned to her village, it only took a week for word to spread in subtle whispers—Kirti had rejected the Hindu gods and now she follows … Jesus.

Then the elders called Kirti to a village meeting and told her to stop going to church or they would beat her. “But we said we will not stop believing in Christ,” Kirti says. Later, some angry villagers came to Kirti’s house. “They searched for my Bible. They threatened to kill me if I continued to worship Jesus,” Kirti says. Then the mob dragged Kirti and the other Christians outside and beat them with bamboo sticks.

They eventually found Kirti’s Bible, lit it on fire and burned it in front of her. Then they ransacked the house and stole all of her food—rice, wheat, vegetables and even took her chickens and goats.

Through the help of Open Doors partners in India, Kirti received medical treatment, support to buy food—and a new Bible. Through incredible suffering and loss, Kirti’s faith is still unshakeable. “I have committed everything into the hands of Jesus,” Kirti says.

“When I feel sad, I remember the Word of God. In all my trials,

What it means to send God's Word 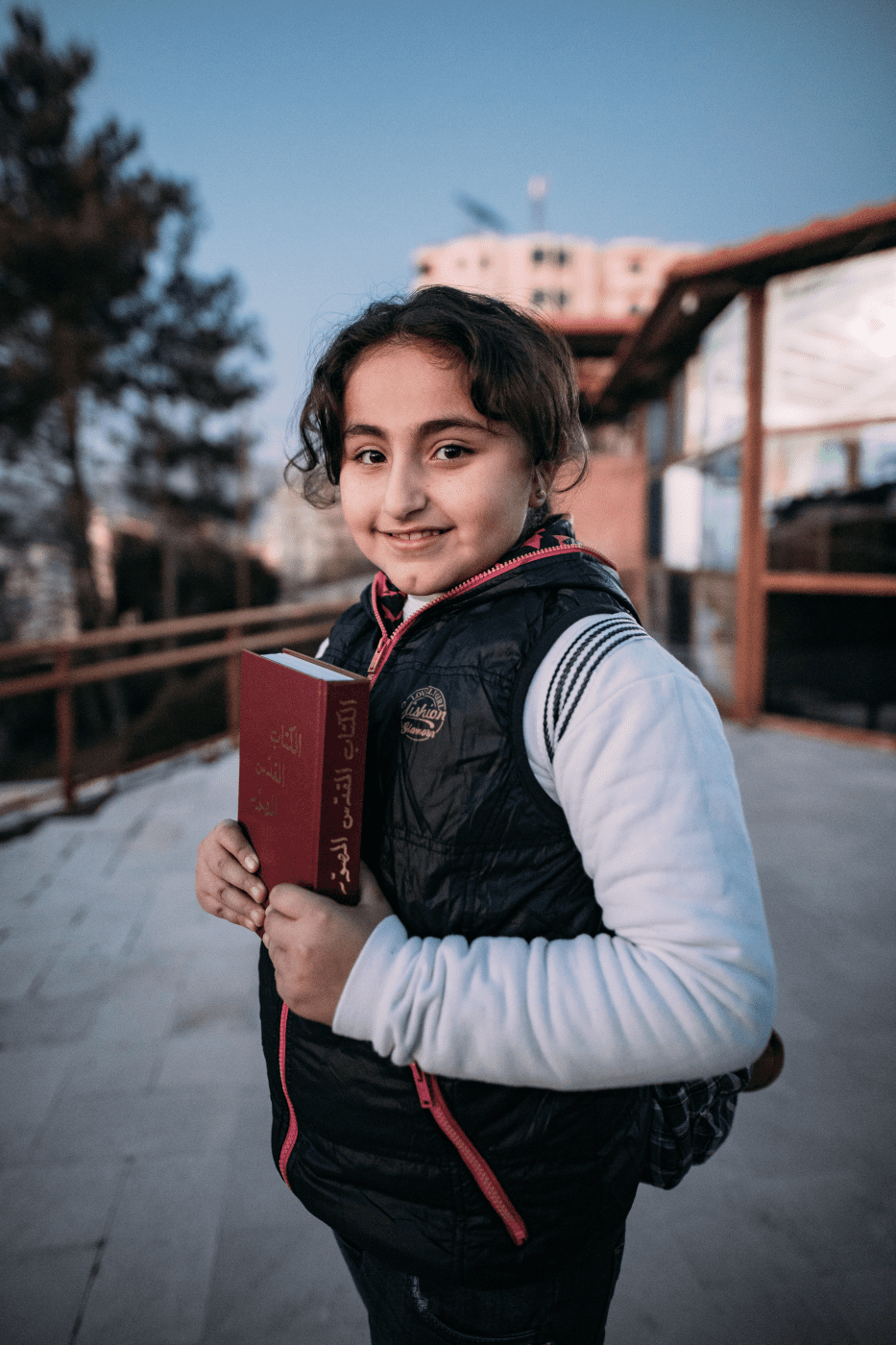 Your gift of Bibles and discipleship materials provides persecuted Christians with God’s Word—making a huge difference to local Christians around the globe.

As it has always been in the past, wherever people ask for Bibles, we will bring them—along with the training to grow in their faith and read His Word more deeply—regardless of the challenges.

Where your gifts go

We work in more than 60 countries where it’s most dangerous and difficult to be a Christian. Places like North Korea, Iraq, Pakistan, China, Nigeria—and so many others. Through your gifts, you’ll be there, too.

We take you to the frontline of Christian persecution through prayer, stories and connections to local believers. 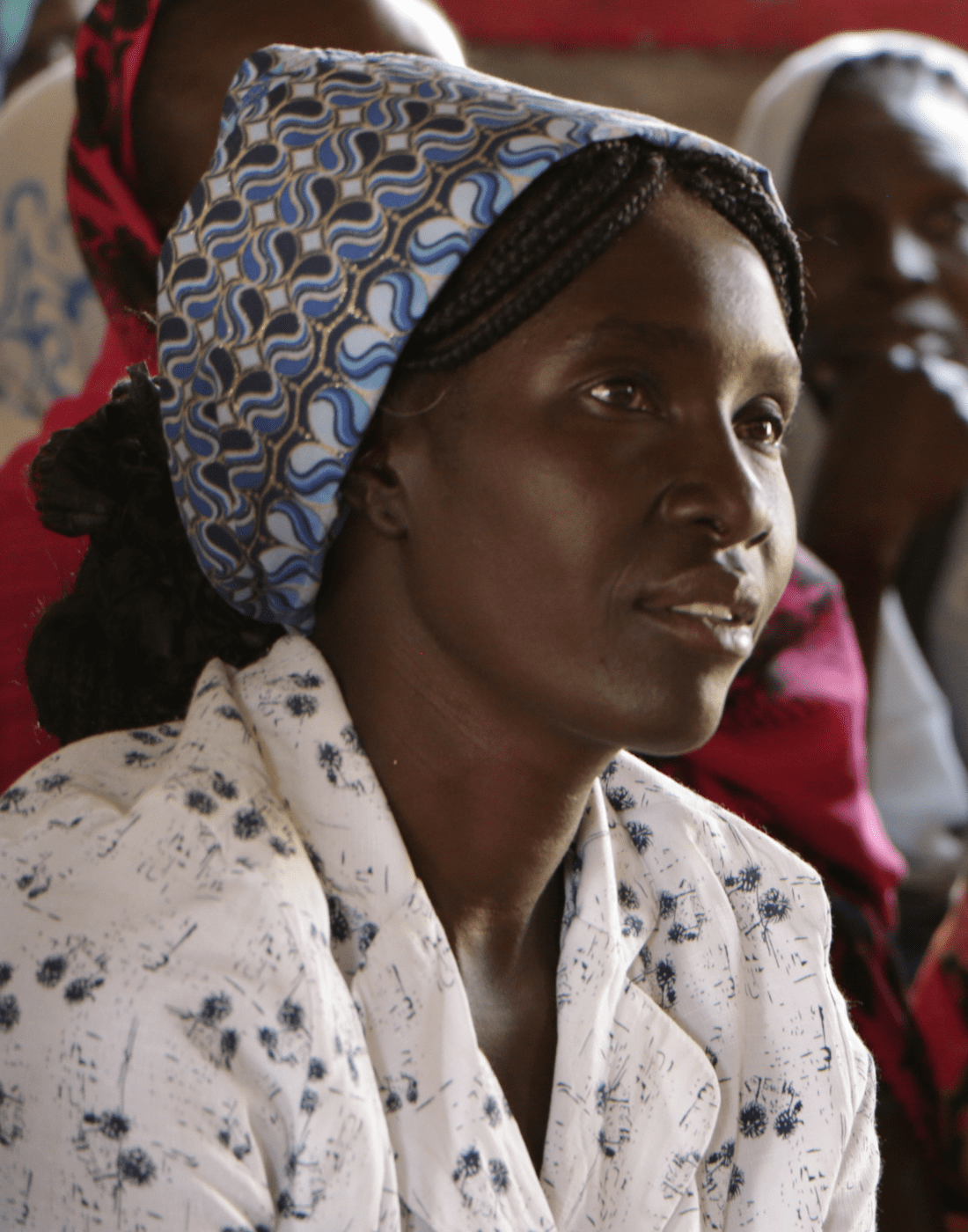 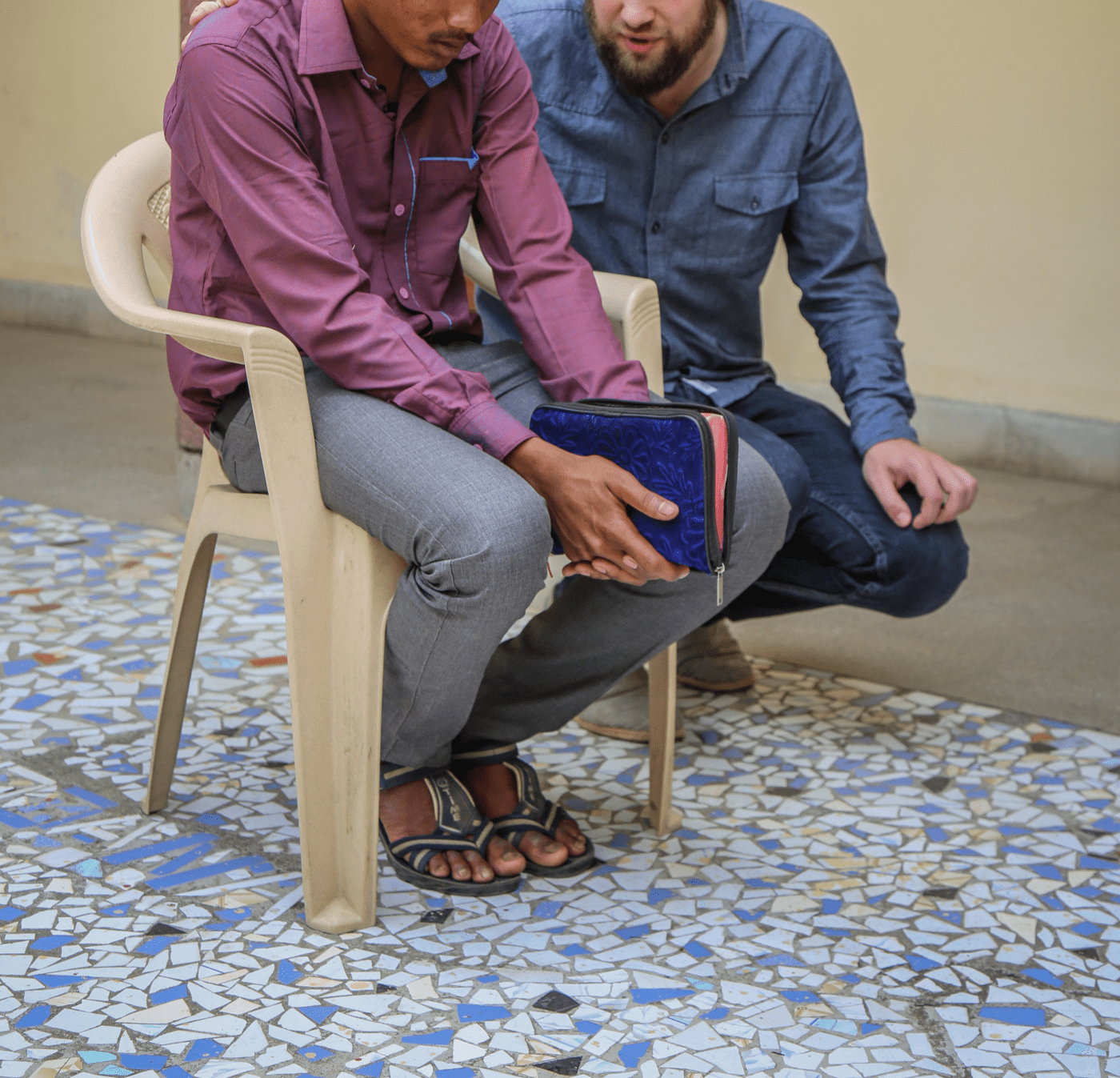 We want to see persecuted Christians thrive, not just survive, and be the light of Jesus in their difficult situations—and they need God’s Word to make this possible.

We want to see you join thousands of others who fiercely believe in helping the Church survive—to preach the gospel in the places where it seems impossible to follow Jesus.

Stand with your family, today

Stand with your family, today 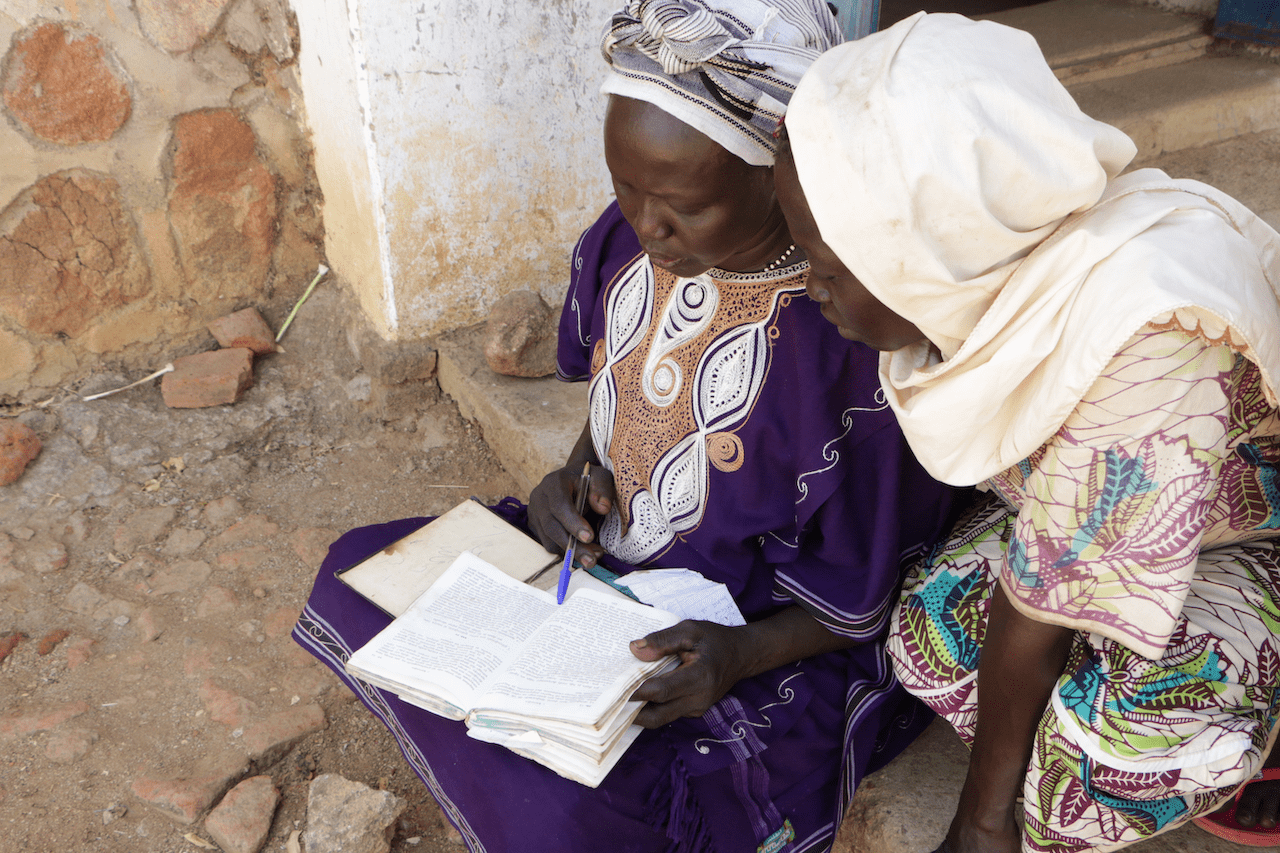 Our commitment to you

Your gift of Bibles and discipleship training provides critical, life-giving truth to persecuted Christians around the globe.

Through Open Doors, you'll hear from persecuted believers and learn how to pray alongside them when they need it the most.

We invite you to hear the stories of your persecuted family and learn what they face each day—and how God's hope is still present. The stories can be hard, but God's faithfulness never fails.

As a supporter, you'll receive exclusive emails that will tell you about what's going on with persecuted Christians, worldwide, and how you can help—and invite others to lift up their voices, too.

By giving to Open Doors, you won't have to wonder how you can help persecuted Christians—you already are. Your support will mean that suffering Christians receive God's Word when they need it the most.

Give a Bible to a persecuted Christian today