Hope for the Middle East

On October 9, 2019, Turkish forces launched an attack on the Kurdish-held territory of northeast Syria. Open Doors estimates there are 40,000 to 50,000 Christians who are living in the areas where there is escalating conflict in northern Syria. Christians in northern Syria are caught up in the current conflict, and are also particularly vulnerable to the chaos of war. So far there have not been any signs that they have been intentionally targeted for violence. But Christians worry they are more at risk—partly because they are a religious minority in a society dominated by Islam, and partly because the conflict runs the risk of freeing ISIS leaders. Believers now find themselves making the difficult decision to stay in the city where they were born, or leave to pursue a safer place to live.

Syrian Christians are asking us to join them in prayer that:

You can share your prayer for our Syrian brothers and sisters on our prayer wall. 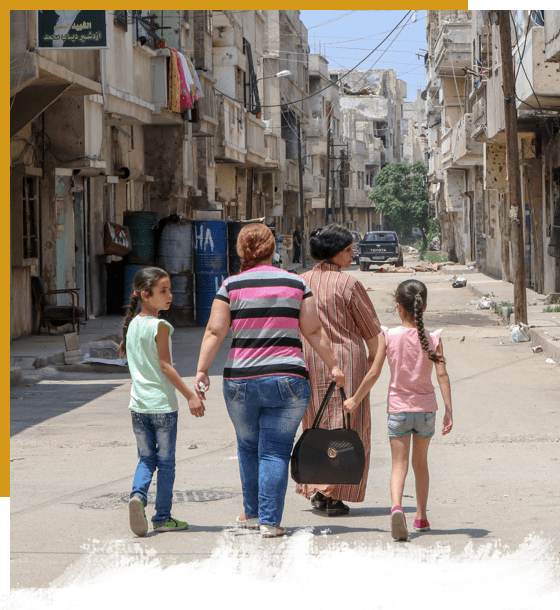 a group of hate-filled terrorists overtook your city, forced you and your family out of your home, burned down your church—and killed any Christians they could find?

That’s exactly what happened to your Christian family in Iraq and Syria when ISIS invaded in 2014. And today, thousands of them are returning to their cities and towns to start over again. They are walking back through the front doors ISIS broke down, they’re painting the walls, hanging pictures and rebuilding their lives.

And they’re asking if you’ll stand with them.

On behalf of our Christian family in the Middle East, we’re calling on millions of believers around the world to come alongside their brothers and sisters in places like Iraq and Syria through passionate prayer. Our request? We’re asking God to restore entire Christian communities, homes, schools, churches and ministry centers—in the wake of ISIS—and to bring back hope.

Because in Christ there is hope. Deep, abiding, beautiful hope. 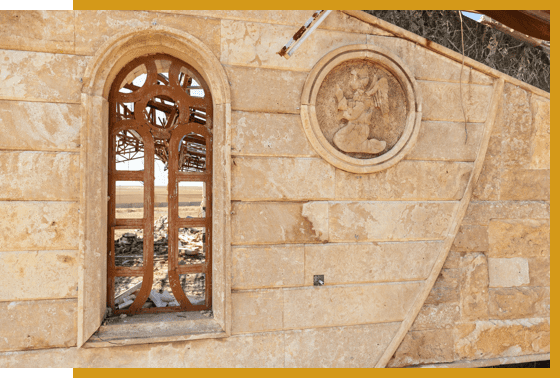 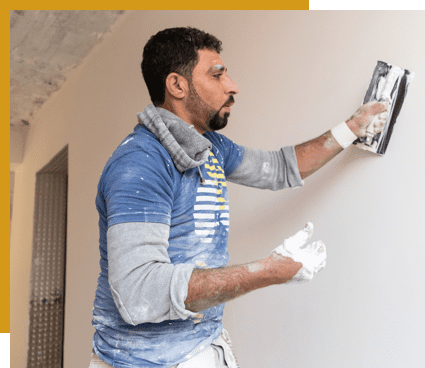 It’s about the worldwide Church coming together to see God do what so many people thought was impossible. And it’s about you boldly standing with them.

Today, we stand with our brothers and sisters in Iraq and Syria by helping rebuild their homes, maintaining the community-focused work of local Centers of Hope and praying with them as they do the hard work necessary to help their communities heal and recover.

Iraq is invaded, with ISI (Islamic State in Iraq) launching its “Breaking the Walls” campaign, carrying out eight prison breaks that free jihadists and more than 500 convicts, many of whom were senior members of Al Qaeda.

In Syria, northern Aleppo is attacked. Soon after, ISI moves into Syria and later becomes “The Islamic State in Iraq and Syria” (ISIS).

The city of Raqqa in Syria is captured followed by Mosul in Iraq in June 2014. Thousands flee for their lives to makeshift refugee camps where they will live for the next three years. Militants establish an Islamic caliphate (Islamic state ruled by a caliph with absolute power), declaring Raqqa its de facto capital. Later that year, smaller yet important cities and towns, including Qaraqosh—Iraq’s largest Christian town—are invaded and occupied.

ISIS carries out its reign of terror, killing and displacing hundreds of thousands of Christians in Iraq and Syria. Churches are turned into shooting ranges.

Mosul is liberated after nine long months of fighting. Tired and weary residents displaced from their homes get the news they can now return to their homes.

The last major stronghold in Iraq is liberated followed by Raqqa. The victories bring much-needed hope to the watching world and Middle East Christians.

Families begin to return to their villages but find their homes and communities destroyed and devastated by war. The hard work of rebuilding starts.

For the first time in three years, Christians in Iraq and Syria gather in their villages to celebrate Easter—a vivid picture of God’s power to rescue and restore.

Fierce battles continue in eastern Syria with the last Islamic State forces confined into a tiny area near the Iraqi border—prompting officials to cautiously declare ultimate defeat of the remnant and an imminent end to the Islamic caliphate in the Middle East.

Stand with your family in the Middle East