Don’t define the persecuted by their weakest moments

You’ve probably heard the popular advice, “Don’t define a person by their weakest moments.” Well, the same is true of the Christians who live out their faith in the world’s most difficult regions.

If you read along on our website or via our emails, you see the tragic events that sweep over them in the headlines.

Rape. Abduction. Violent assault. Murder. They are vulnerable and they are victims in the truest sense.

And yet, it’s a mistake to define them by their worst moments. 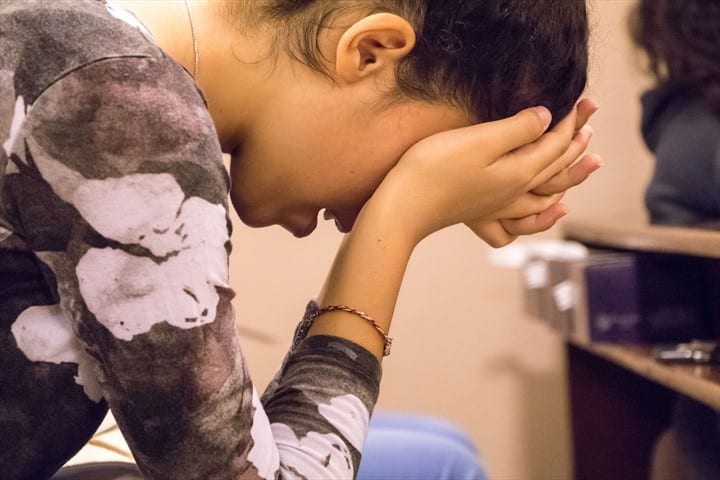 One of my friends and coworkers who I’ll call Jessica (for security reasons) picked up this insight early on in her Open Doors career.

Some have told me they imagine non-profit offices and staff to be a bit bland. Maybe stuffy. Perhaps they visualize cubicles staffed by Saturday Night Live inspired church ladies. Odd, passive, frail women who speak religious mumbo jumbo. All while licking and stamping the envelopes that go out to supporters.

Those people would be in for some shell shock if they met Jess. She’s young and fiery. One of those people who has a slender build and positive energy…and yet radiates a kind of fierceness and conviction that you find hard to believe somehow resides in her petite frame.

About six months after Jess came to Open Doors, she went to a country in Asia to collect information about our work and observe a training we hosted to assist pastors in the region.

It was one of those cultures that is different enough from the United States, where there is enough risk present for Christians, that Jess was given the location of the meeting and told to destroy it. 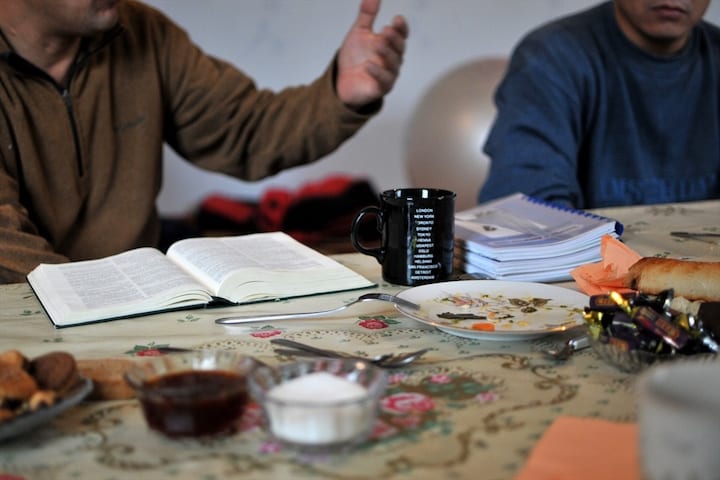 The Stories They Told

During the course of the event, surrounded by pastors who risked their lives to lead churches in this hostile environment, the stories quickly came pouring out.

Jess’ hosts moved around the room, stopping on each person, while she listened attentively and scribbled notes about what the faith had cost each of them. A few had experienced the worst of what most of us can imagine. The first had been tortured. Another had been exiled, cut off from their homeland and source of livelihood. The next had been falsely imprisoned. As they moved around the room, more than one had been disowned by their families.

When they reached the end of the table, Jessica turned to the last remaining pastor–a man who spoke fluent English. And at first, at least, he began his story just like the rest of them had–by recounting the horrible things they had faced as a result of following Jesus in a volatile region.

But then he stopped. Mid-sentence.

He said, “You know, the details really don’t matter. You read the reports, you have heard these accounts. You know what is happening. You know how much pressure we live under. It’s not important that you hear another story that illustrates the kind of hardship Christians face.”

Then his voice grew simultaneously strong and trembly with conviction. “What you must know,” he said, “is that the church in our country is experiencing revival. That despite all of this, there is prayer. There is worship. People are hungry for the Bible. People are coming to Jesus. And their lives are being changed.” 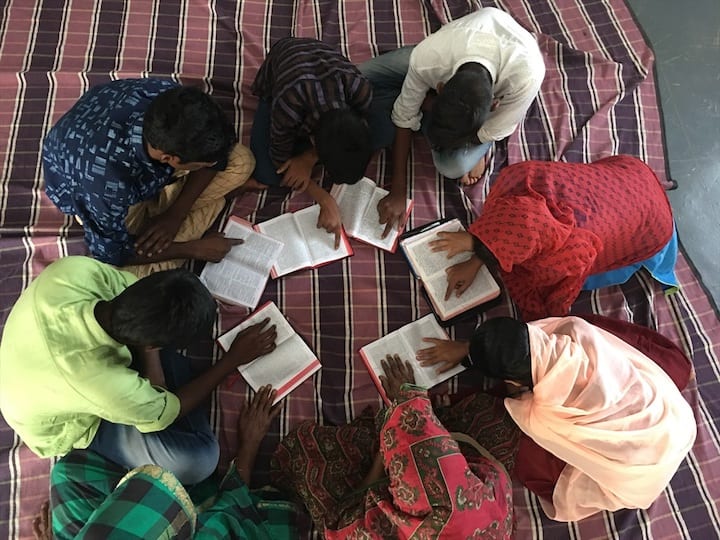 Then he looked Jess right in the eye and said this: “What all of you need to know is that our country is experiencing revival through underground networks and there’s nothing the government can do to stop it.”

Persecution, he said, is a catalyst for revival. He was adamant, Jess told me, that we didn’t go back and ask our supporters to raise money to fund just crisis relief. They should know, he insisted, that their gifts were breathing life into a tired and weary church, their prayers were awakening a revival that defied all odds.

That is why our Open Doors team tries not to define the persecuted church by their weakest and worst moments. Because we cannot understand all that God is doing when we only talk about what they have lost, if we don’t also intentionally pass along what they have gained.

If you want to help advance Open Doors’ work to support persecuted Christians like this man, then, you can do so here. But don’t just give toward tragedy. Give toward hope.

Please note: In order to protect the identities of those included, the images used in this post are representative images taken in a variety of locations around Asia.