July 22, 2018 by Natalie Gillespie in Stories of Persecution

As the country prepares for national and provincial elections next week (July 25), Christians in Pakistan are concerned a change in power could bring more persecution. In the world’s sixth-largest country of 210 million, persecution of Christians continues to increase, ranking Pakistan at No. 5 on the World Watch List.

Next week’s elections mark a critical pivot point in the Muslim-majority country plagued with political, ethnic, and religious discord and violence. And Our Pakistani brothers and sisters have asked us to pray with them in this pivotal time for them and their country. 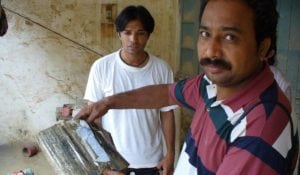 To help you pray with Pakistani Christians, we asked our local church network ALIVE how our brothers and sisters are praying. Below, we offer five things to know about the elections and five critical prayers  you can pray for this catalytic time in the lives of Pakistani believers.

5 Things to Know About Pakistan’s Elections 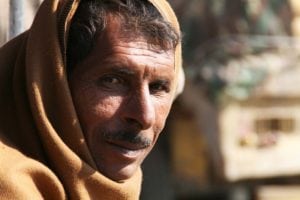 4.     The four political parties include the following:

5.       Most of the opinion polls suggest an overall lead by Pakistan Muslim League’s Nawaz Sharif, with Pakistan Tehreek-e-Insaf’s Imran Khan in a close second.  Of these four parties, none really stands in the gap for non-Muslims.

“Who will build legislature to protect us against discrimination and Islamic extremism? Who will build more schools?” a local Christian told an ALIVE worker. “We really need God’s wisdom to determine who to vote for.”

If military-backed extremists are seated, it could mean more danger for Christians in Pakistan and a regression of democracy. It could also mean more difficulty in stopping alleged Pakistani backing of terror groups. Christians in Pakistan already suffer regular religious persecution and terrorist attacks, such as the 2016 bombing of a church that killed more than 70 people. They also endure job restrictions, forced conversions, and death sentences as the result of Pakistan’s anti-blasphemy laws. 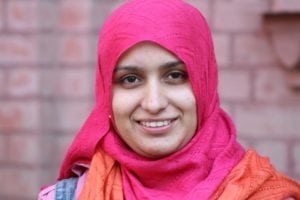 5 Ways to Pray With Pakistani Believers

When a country holds an election, political unrest often ensues. With Christians in Pakistan already in such a vulnerable position, our Pakistani brothers and sisters desperately need our prayers.

Below are five ways we can pray with the church in Pakistan: 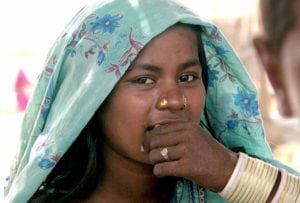 Why Our Prayers Matter

There are two main reasons why it matters that the Church pray for next week’s elections in Pakistan:

First, our persecuted family in Pakistan needs us. They feel supported when we pray with them. Jesus said where two or three gather in His name, He will be in their midst. Praying is gathering together in the spiritual realm.

Second, prayer changes things. We see in the Bible how God often intervenes when people speak to Him. In Exodus 32, Moses pleaded with God not to leave the people of Israel; and the people were saved. In the 1980s, Open Doors led prayer movements for the Soviet Union, and the world saw the collapse of the Soviet Union and prisoners released. And since the 1990s, we have prayed for the church in the Muslim world. Since then, we have seen increasing numbers of Muslims trust Christ.

Lord, have mercy.
Father as you hear our prayers,
Lighten our darkness,
Lord, we pray, and in your great mercy

defend us from all perils and dangers of this night,
for the love of your only Son,
our Saviour Jesus Christ.
Defend us, deliver us, and in thy compassion protect us,
O  Lord, by your grace, have mercy.
Let us commend ourselves, and one another,
and all our life, to Christ our God.

For the chance to make a positive impact on a fellow Christian’s life, visit our Christian Volunteer Opportunities page.